The Story Of Cirque Italia

Cirque Italia presents “Aquatic Spectacular.” The name reflects a unique attribute under the tent, as the show features a custom designed water stage that travels from city to city. The stage holds 35,000 gallons of water that performers dazzle over while thrilling the audience with every move. With this “unique feature” under the tent, guests will be surprised, for it’s a show of its own!

Started in 2012, Cirque Italia is an Italian entertainment company that brings a performance of European style. It is described as a “vivid, dramatic, and moving experience under a customized traveling tent.”

A PERFORMANCE OF EUROPEAN STYLE

Cirque Italia brings the appreciation of production and circus arts together to create a night to be remembered.

At Cirque Italia, the high-energy acts swing from ropes, flip over trapezes, and zip by on BMX bikes and roller skates—pushing the boundaries of human ability. Founder Manuel Rebecchi—the nephew of Moira Orfei, the world-renowned queen of the Italian circus—combined his family's pedigree with his own groundbreaking ideas to form a company that leaves crowds breathless and competitors hurrying to catch up.

Inspired by the element of water, the acts express versatility and fluidity through human movement while curtains of rain and fountain jets crisscross in time to each move. Laser lights and bubbles also add to the interdimensional effect. In a nod to the inner child, mermaids rise from the depths, and even dinosaurs make an appearance. 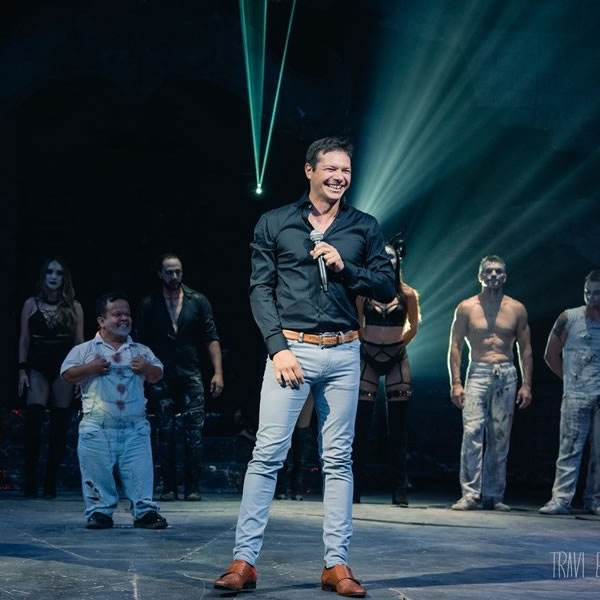 Mr. Rebecchi is a direct descendant of one of the most prestigious families in the European circus scene. Emigrating to the US with limited means, he has embodied the American dream with a relentless work ethic and broad vision, and as a result Cirque Italia has become the premiere travelling circus in the United States.

Mr. Rebecchi brings a personal touch to running the company, and makes the effort to connect individually with the people who work for him. You will often find him working alongside the tent production staff, tending to the details to ensure a strong performance.

Past And Present Acts

Cirque Italia brings talented artists from across the world under the big top with performances that will really have you wanting more. They bring unique aerial acts, hand balancing, contortionists, and many more surprise performances that are breathtaking. They have created a show that is magical, modern, breathtaking, and most importantly –unforgettable! 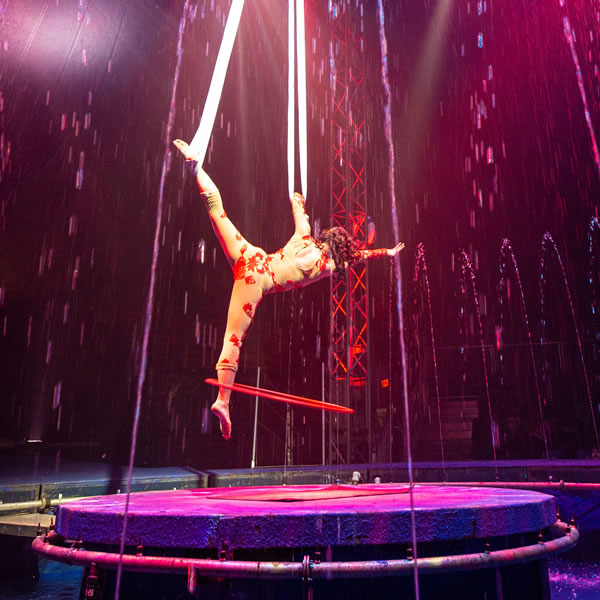 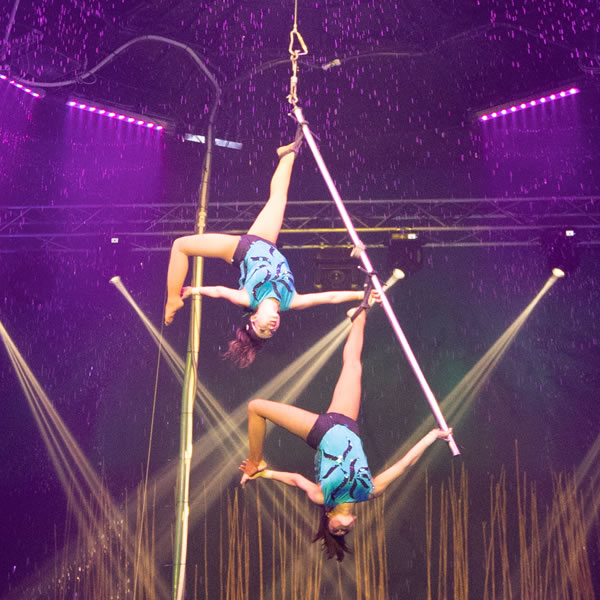 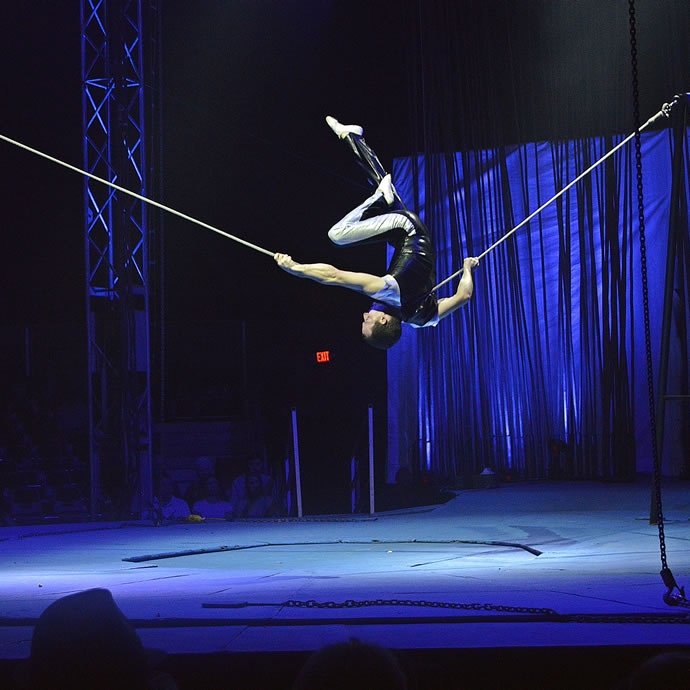 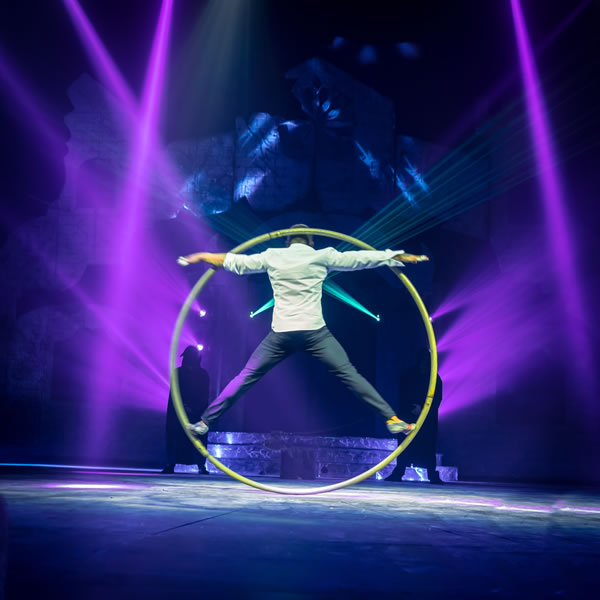 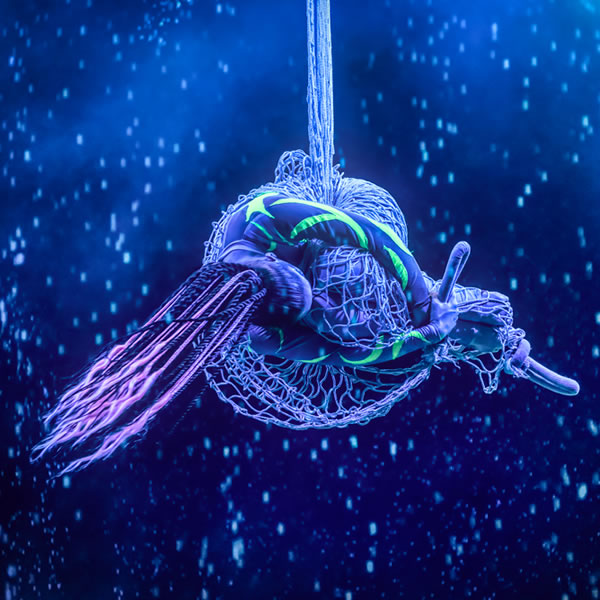 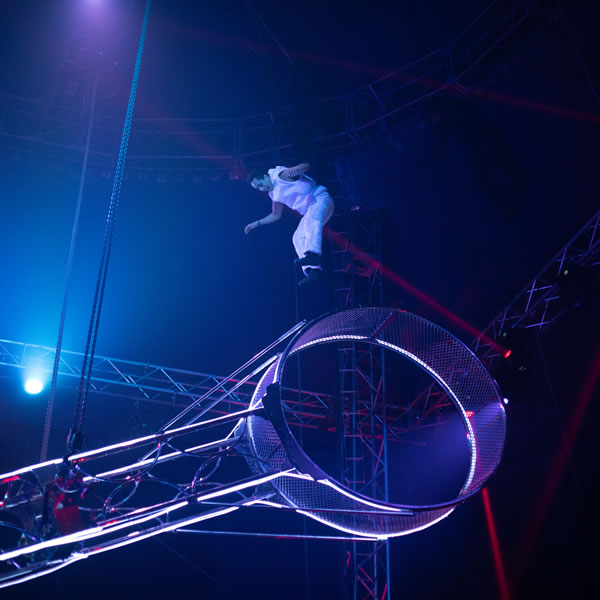 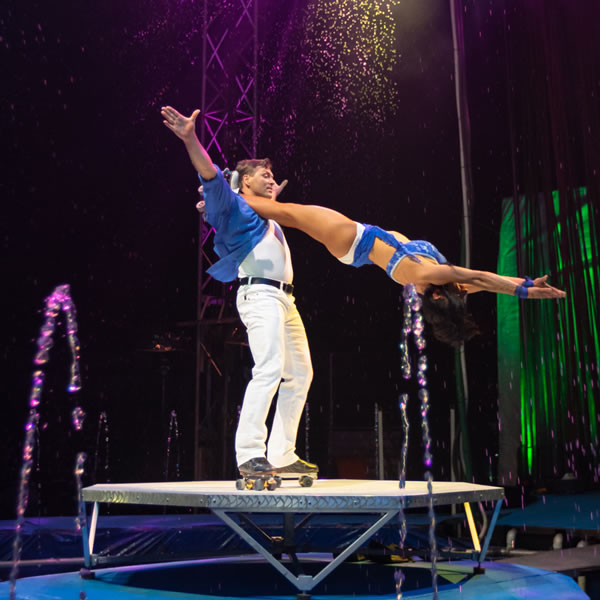 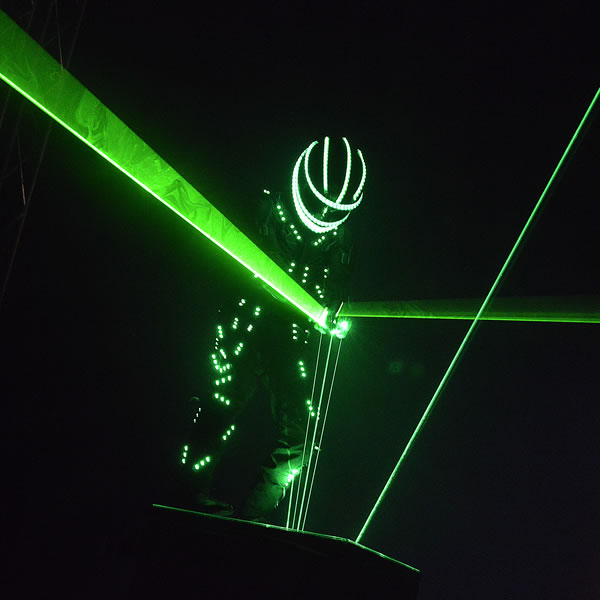 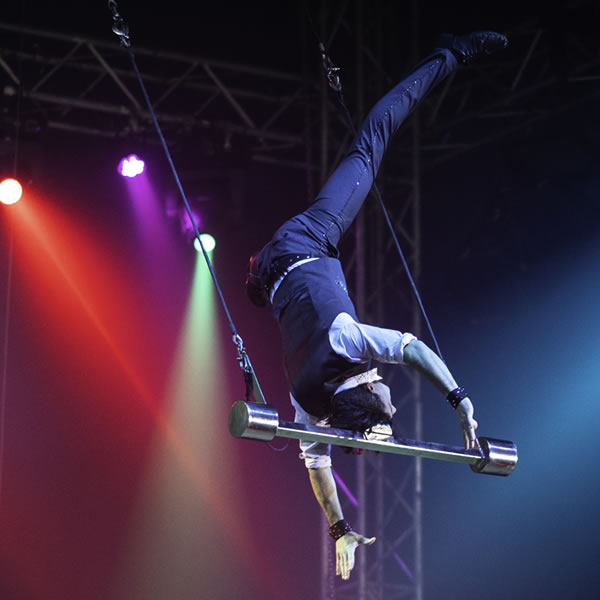 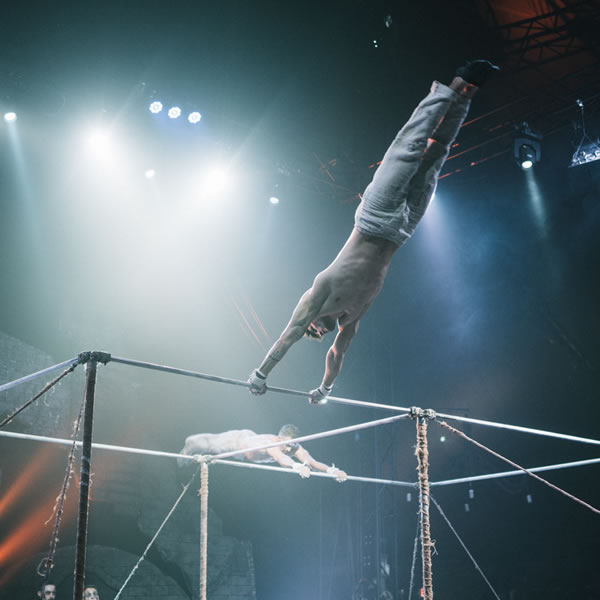 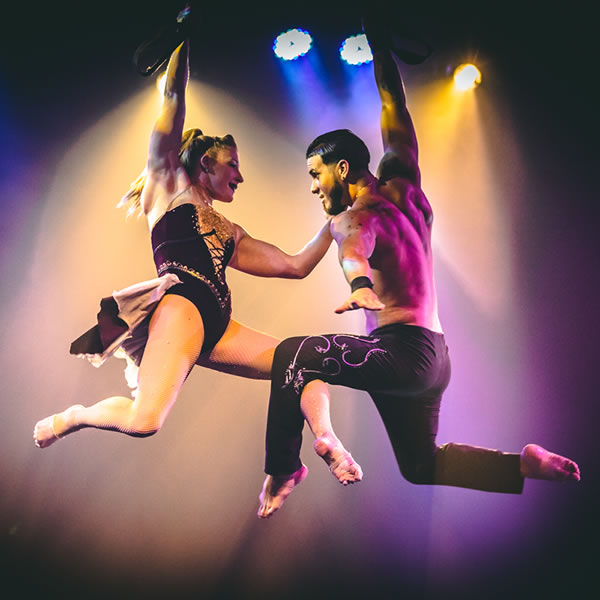 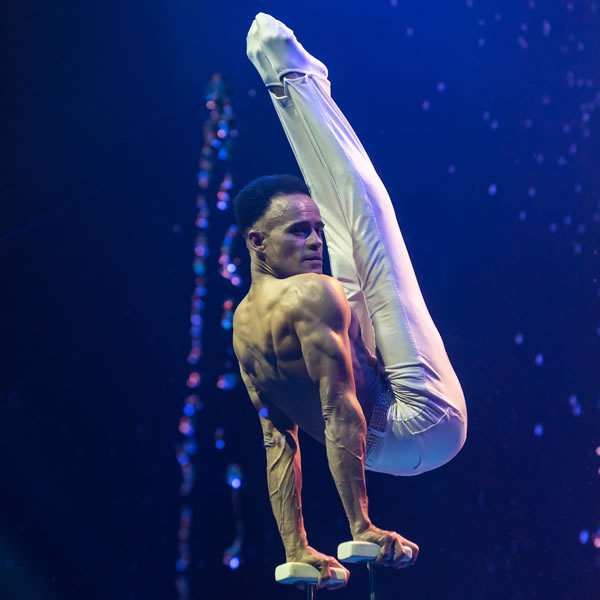 WE STRONGLY RECOMMEND THAT ALL OUR SPECTATOR WEAR A MASK TO THE SHOW. IF YOU ARE FULLY VACCINATED, PLEASE USE YOUR DISCRETION.

WE STRONGLY RECOMMEND YOU FOLLOW YOUR STATE/COUNTY/CITY GUIDELINES, FOR COVID.

IF YOU'RE EXPERIENCING ANY SYMPTOMS LIKE COUGH, SORE THROAT, HEADACHE,FEVER, PLEASE REFRAIN FROM ATTENDING THE SHOW.